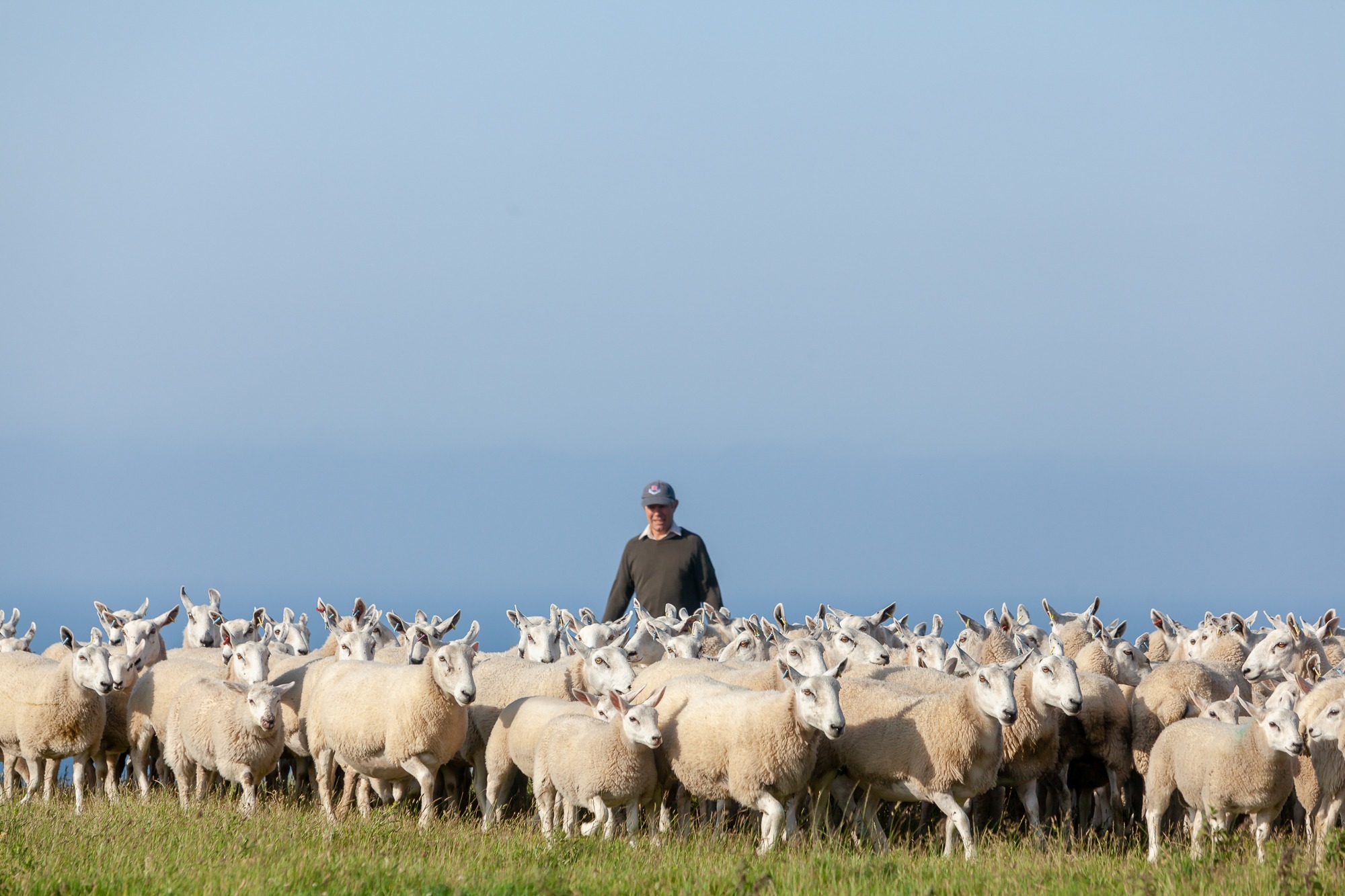 The Difference between Lamb, Hogget & Mutton

At Cheverton we previously produced lambs solely for major UK retailers, hoggets and mutton were never part of the model. Lambs rarely progressed to hoggets and ewes at the end of their life were simply retired and sold into the market.

At the time, and still to a certain extent, demand was primarily for lambs. However since founding the Isle of Wight Meat Co. and embracing a nose to tail approach, we believe that philosophy should extend to our stock too. And once you begin to understand the qualities of older stock it can definitely improve your repertoire of lamb, hogget and mutton dishes.

Spring lamb is traditionally pasture born and ready to eat between June to September. With a diet of milk and forage they pick up a flavour profile from the local ’terroir’, giving each flock it’s own unique taste. Some of the most sort-after are grazed on tidal salt-marsh where they feed on sodium rich forage.

We are fast becoming fans of older lamb that is moving towards hogget age. They are finishing fitter, leaner and a better size whilst still retaining the tenderness of earlier season lamb. To make the most of the tenderness go for a high, short blast of heat to ensure a perfectly pink interior.

Interest in hogget has grown recently as chefs and cooks seek out new cuts and distinctive menu items. Having spent longer out on pasture they develop more flavour and have a better fat-meat ratio. They can be cooked pink like lamb or low and slow like mutton, but but tend to be a little tough anywhere in between.

Mutton (anything over 2 years)

Mutton includes sheep specifically bred for their older, richer meat, through to breading ewes who have simply reached the end of their life.

Mutton is one of the most underrated cuts and largely overlooked in favour of lamb. If it is flavour that you are after and have time to cook it low and slow then this is the perfect cut. From whole leg roasts through to long simmering stews it is the perfect cut. Due to the strong flavour mutton also takes a powerful marinade and is perfect for Maghrebi, middle eastern and central Asian dishes.

So in summary, if you are cooking a tender dish with delicate flavours opt for a young lamb, if it is low and slow cooking with bold flavours the older the better.

Take me back to The Block